My apologies, but if you are searching for my July 1 article about "The Knick", I have had to temporarily remove it.

Below is Part II of my article about Rafael Guastavino, Jr. Parts I and II were published in Tile Heritage: A Review of American Tile History. For those who have not yet read Part I, you can do so at:  https://tilesinnewyork.blogspot.com/2017/10/the-commercial-and-personal-art-tiles.html. 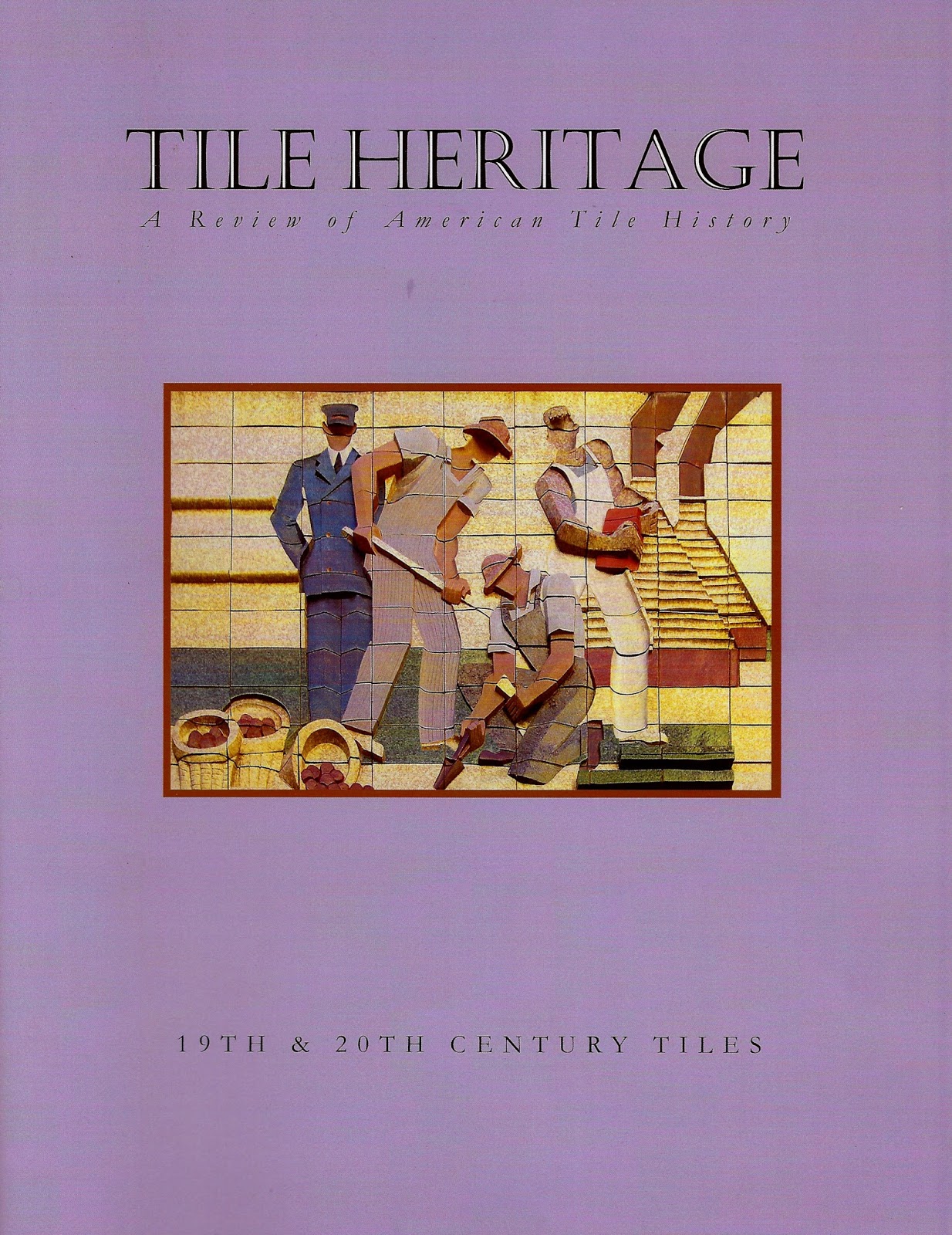 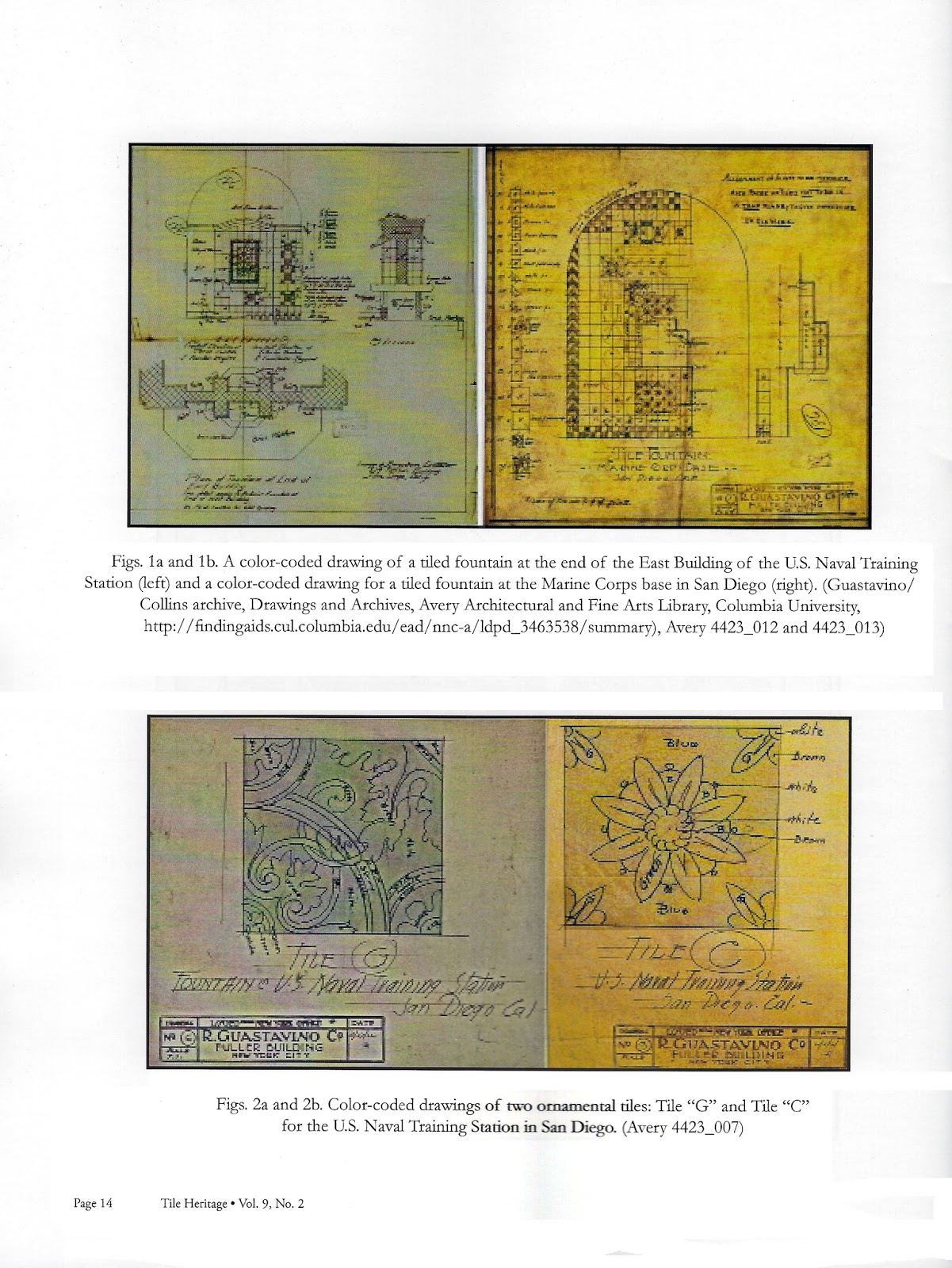 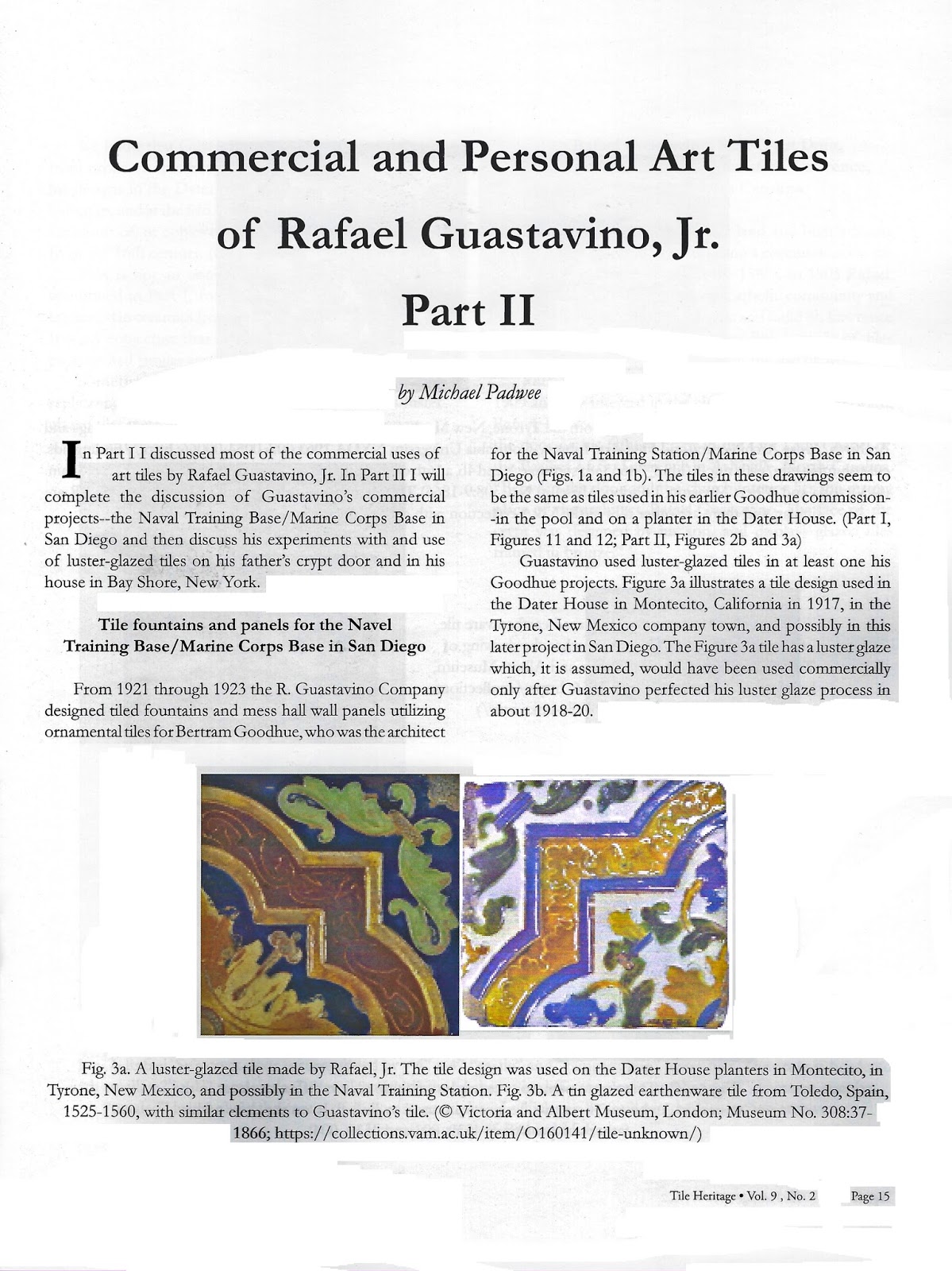 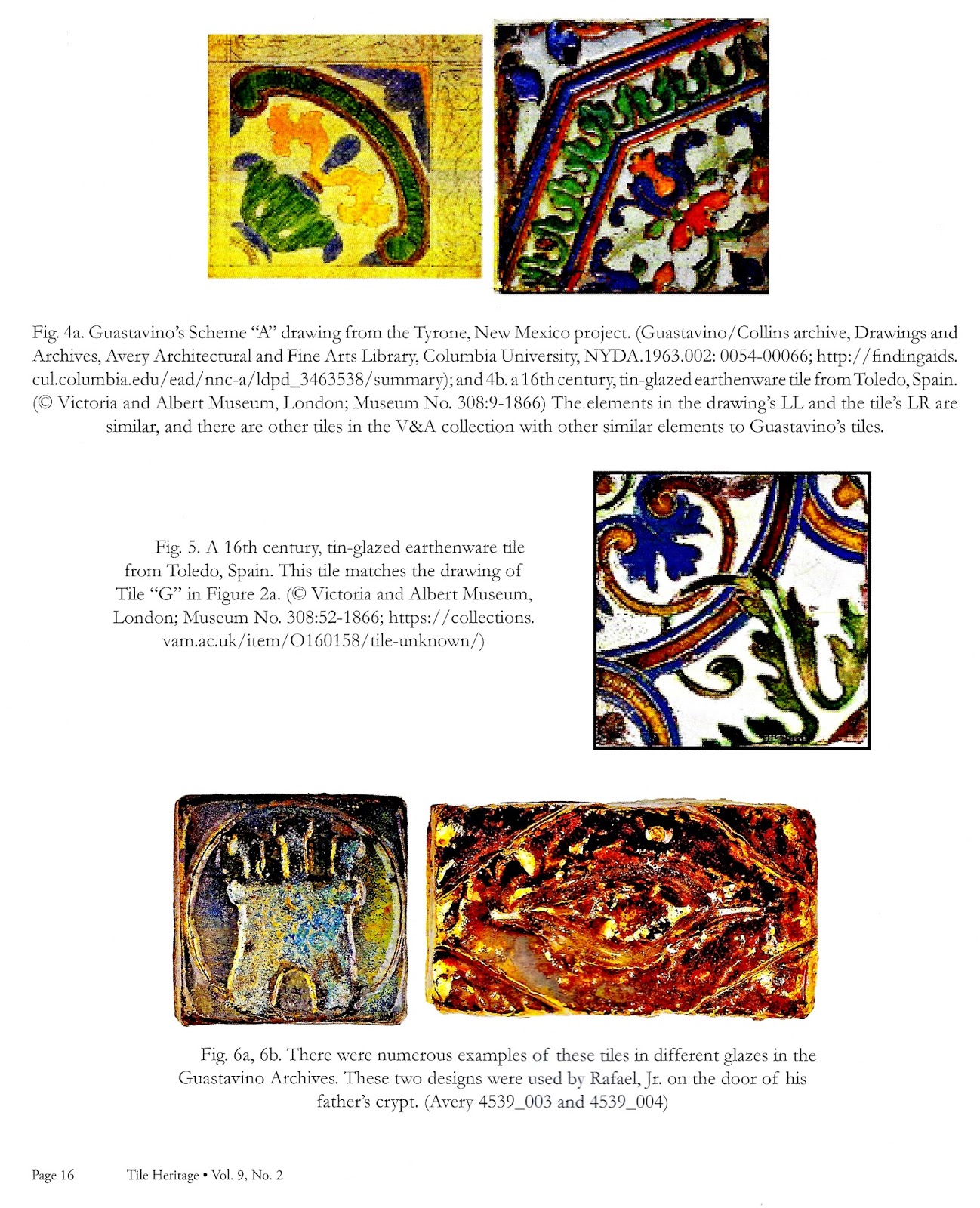 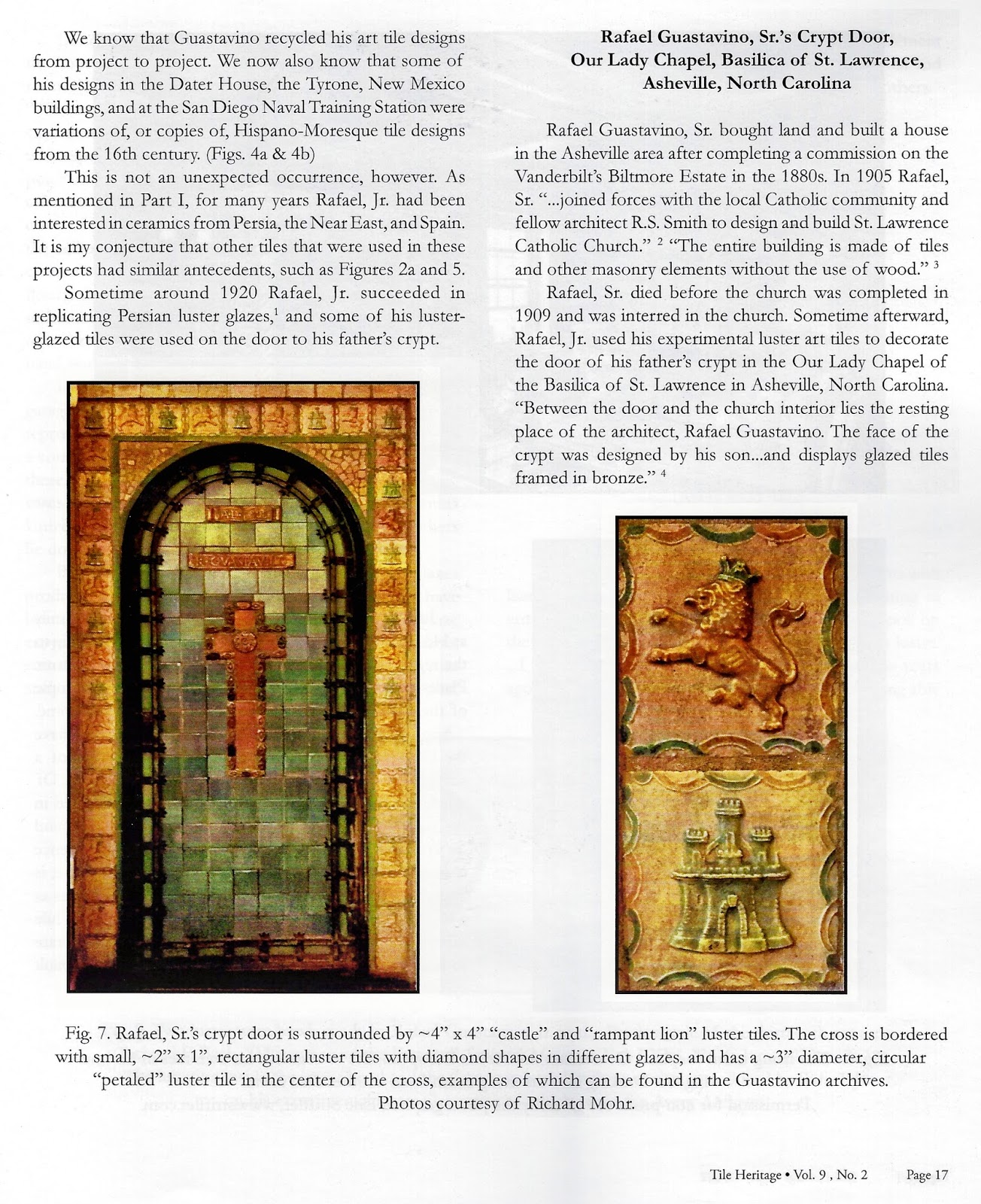 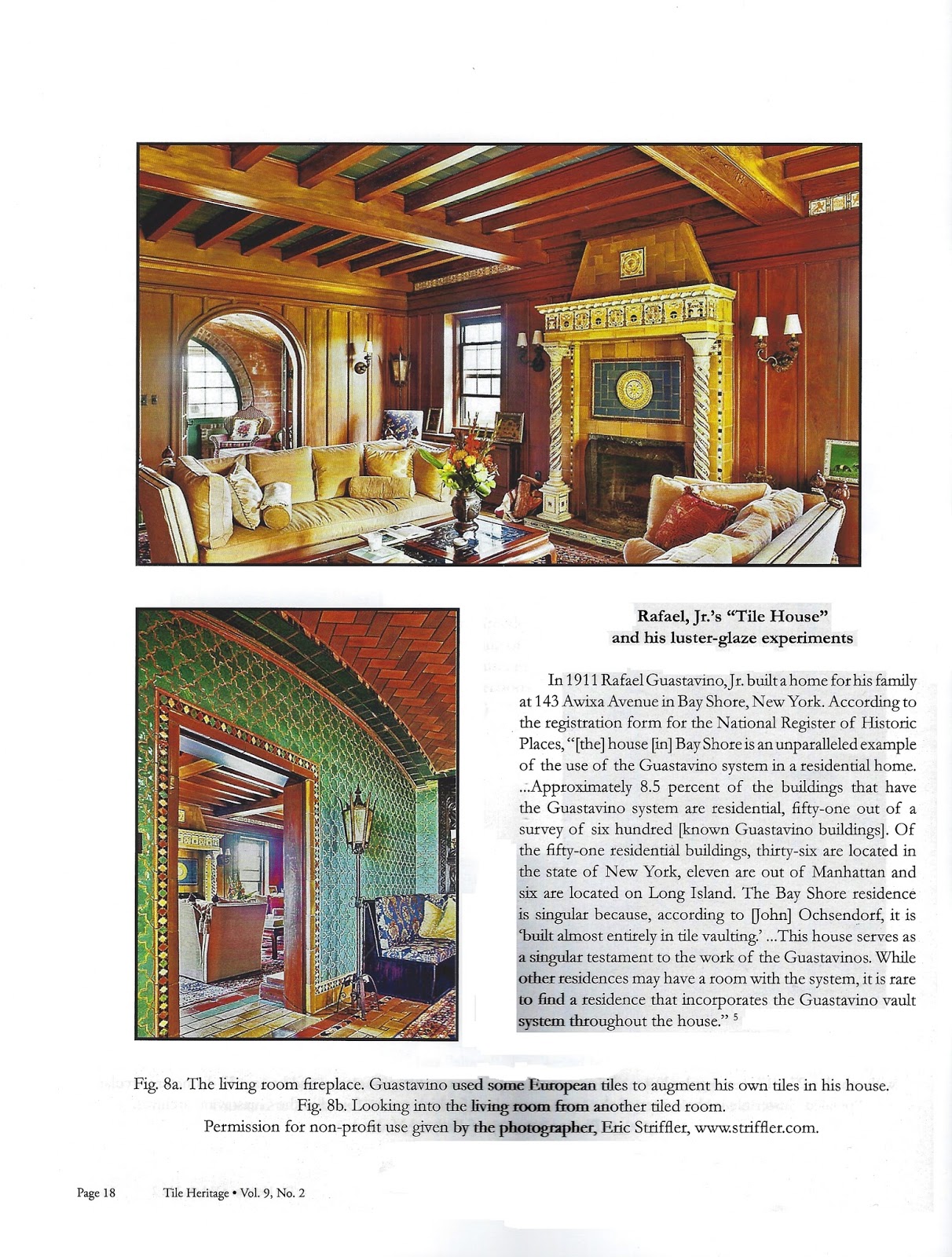 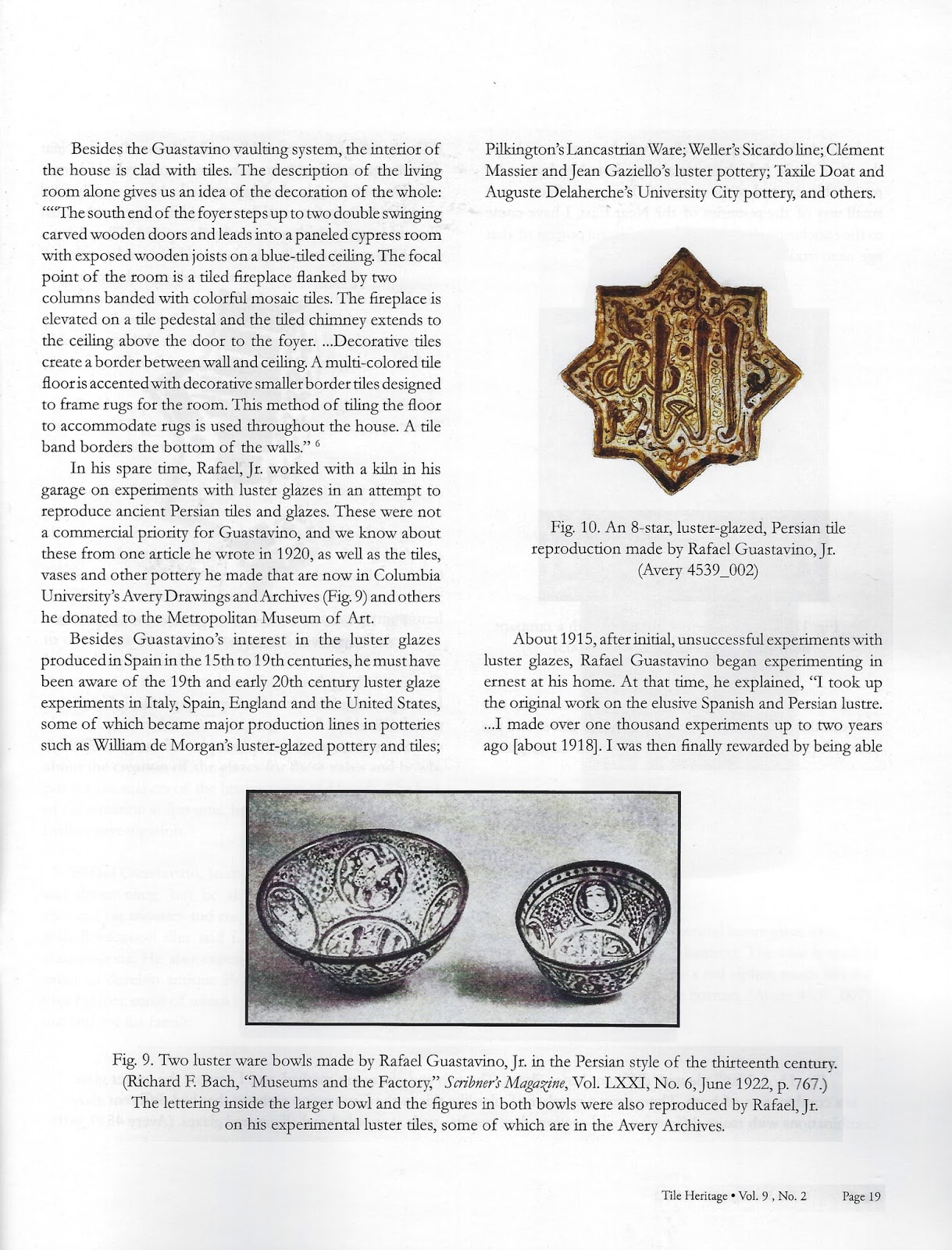 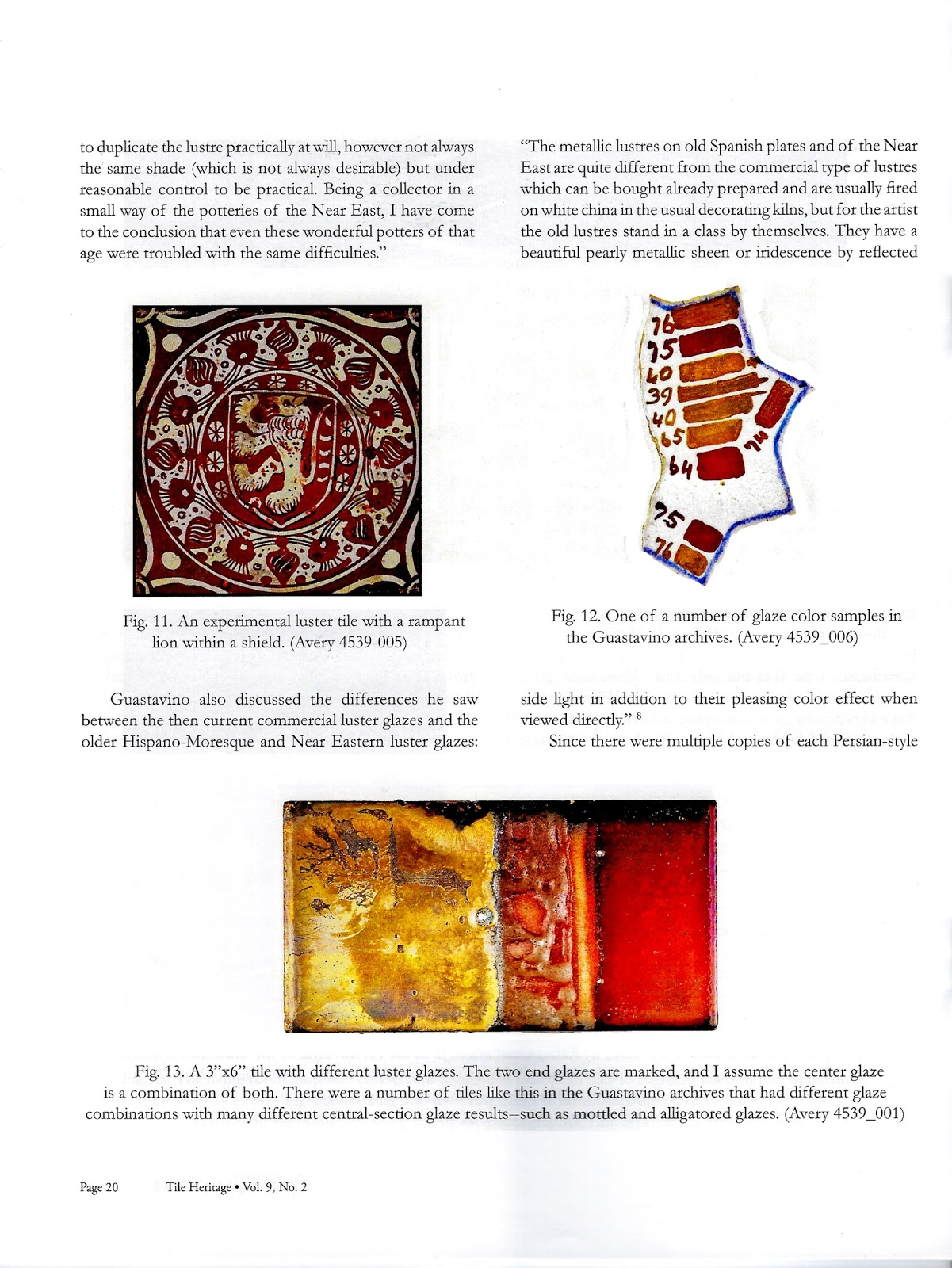 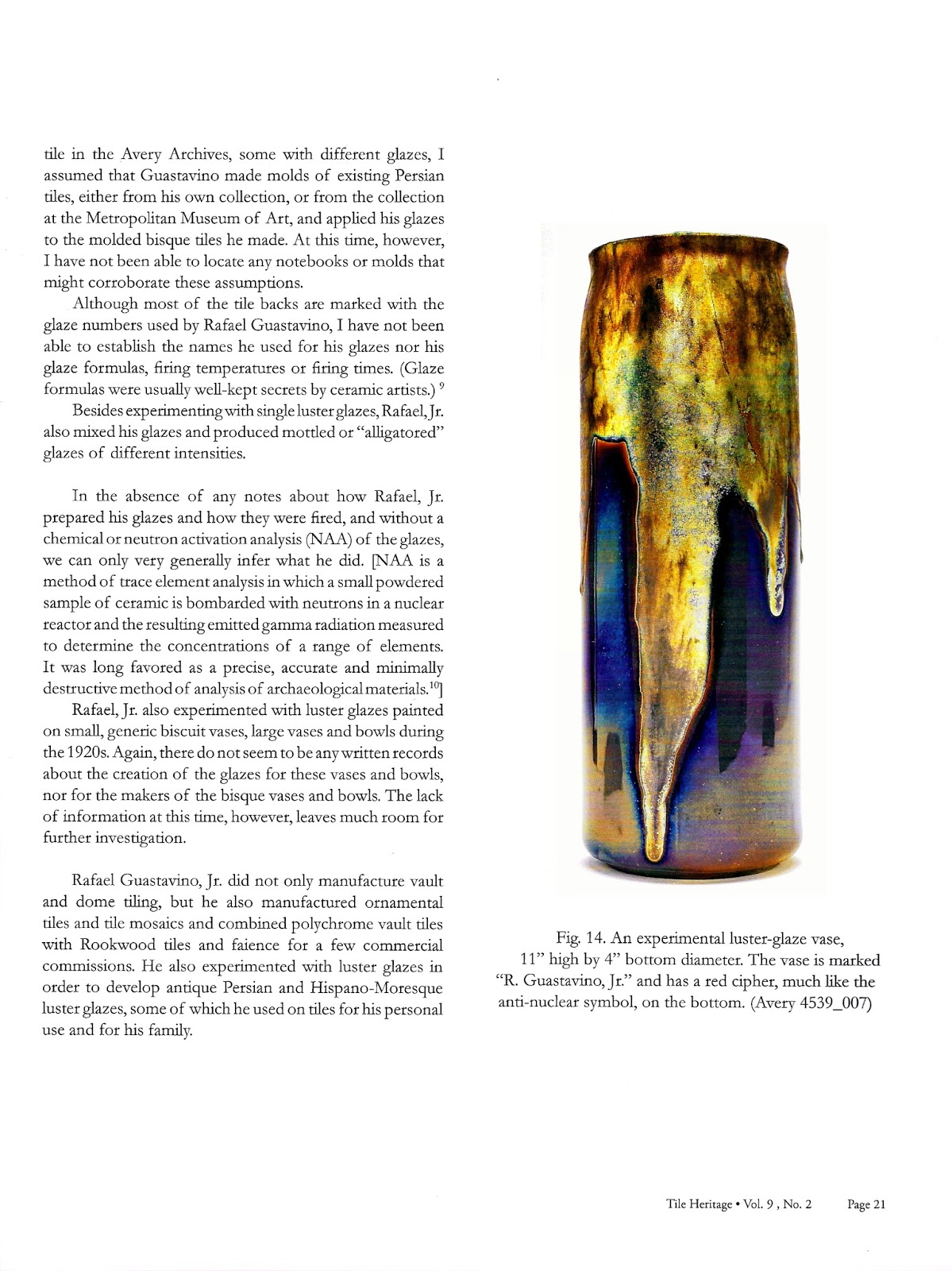 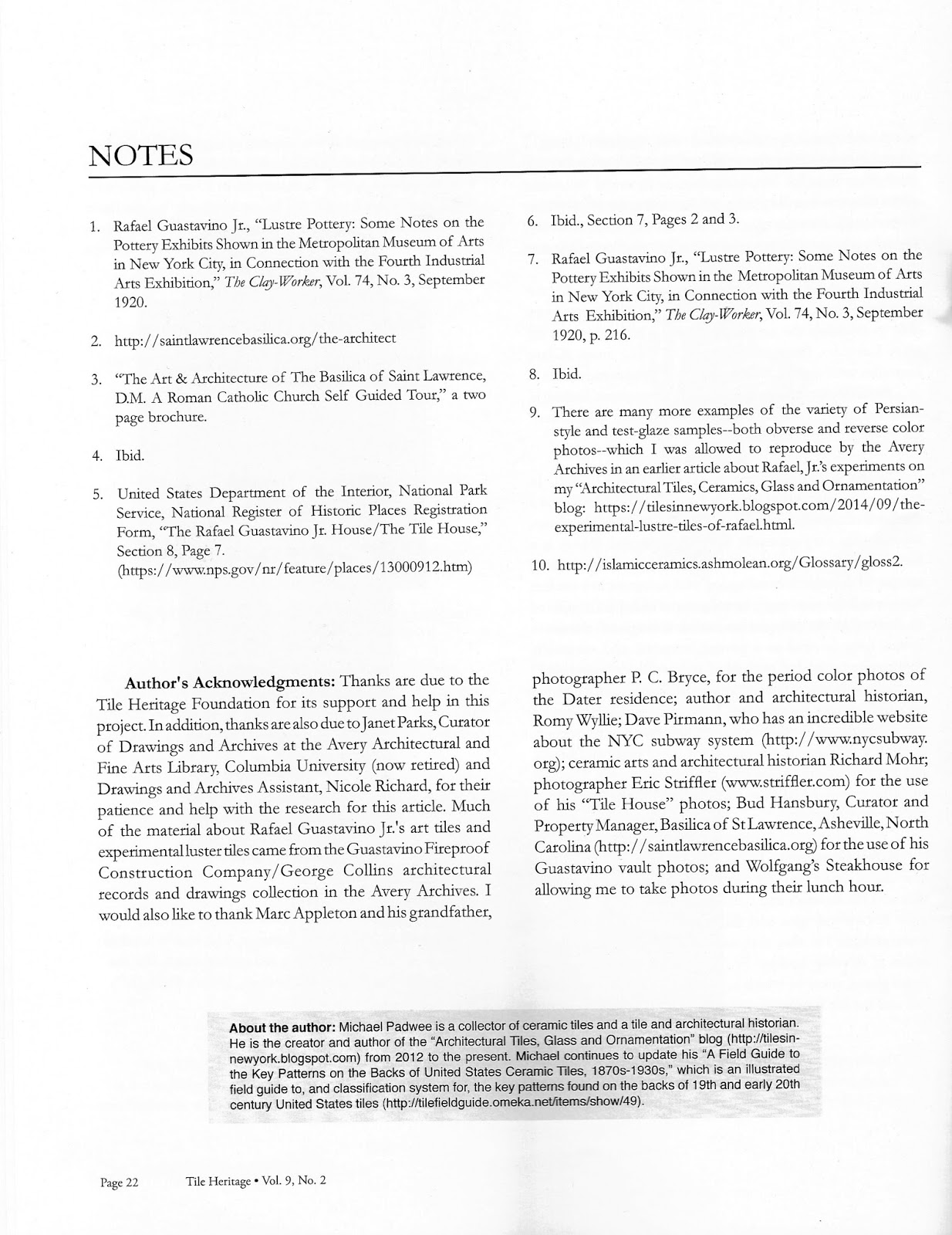 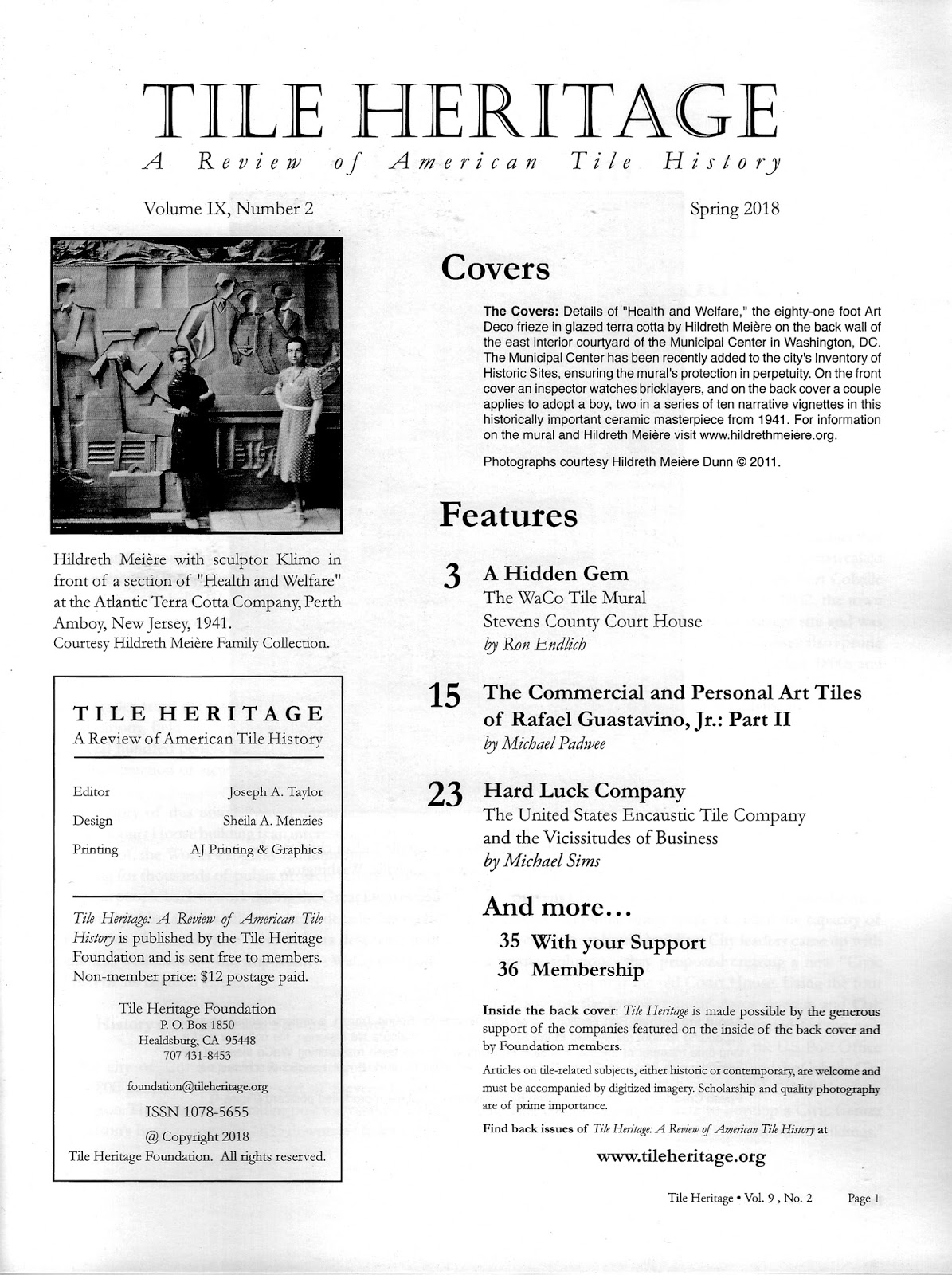